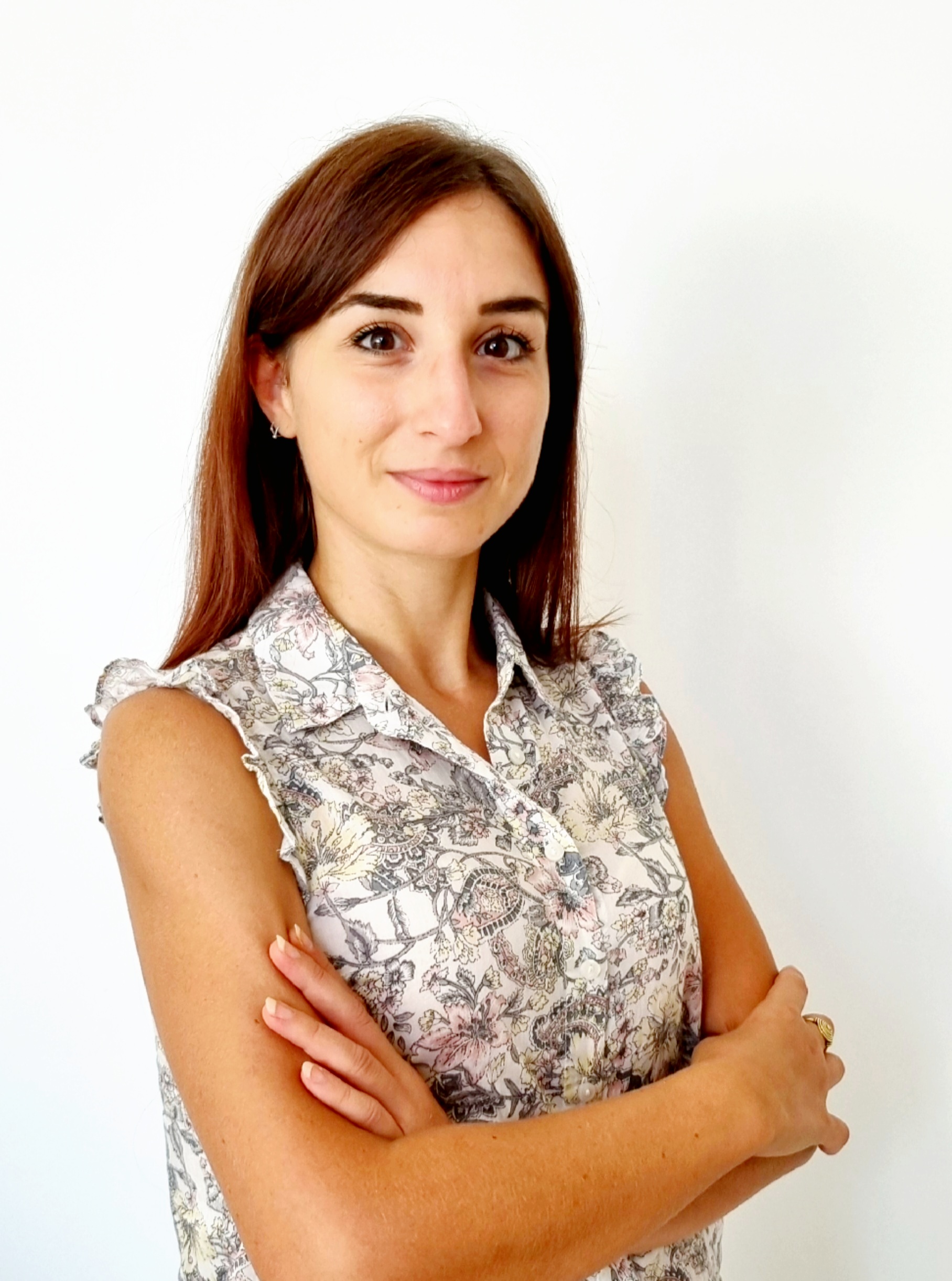 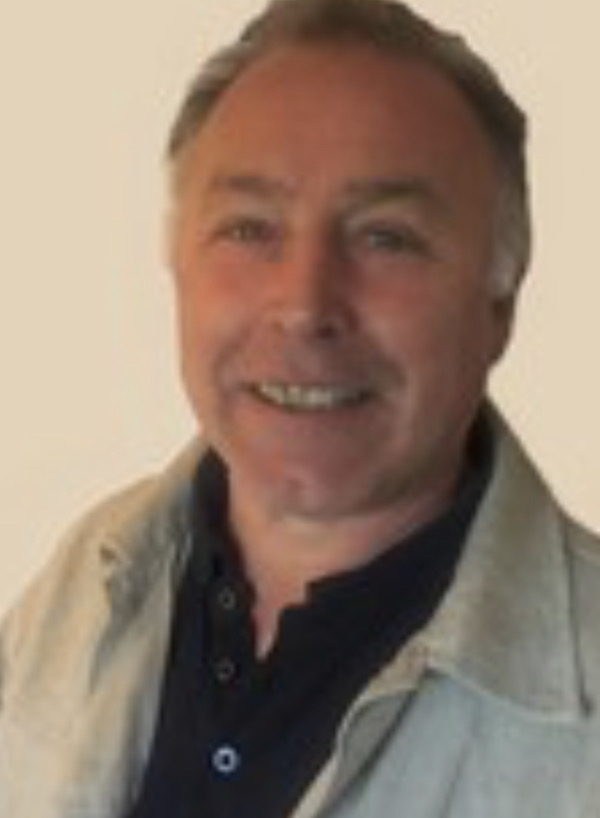 Pierre Amadieu invested for more than 20 years in hemp development, he began by
cultivating organic hemp, then trained farmers before investing in the development of
hemp straw processing solutions.
In June 2019 he co-founded the company HEMP-ACT and started to design the HD900
pilot decorticating line.
In 2020, Amadieu received the acknowledgment of his expertise from the French Ministry of
Culture including his know-how in the National Inventory of Intangible Cultural Heritage
“the know-how of textile hemp”.
https://www.pci-lab.fr/fiches-d-inventaire/fiche/485
In 2021 and 2022, at the head of the HEMP-ACT team, he commissioned our Pilot decorticating line. Daniel Kruse, a pioneer of the hemp industry since 1995, is, inter alia, founder and managing director of Hempro International GmbH and HempConsult GmbH, two of Europe`s leading hemp players. Kruse has decades of experience in hemp food production.
Since 2013, Kruse has served as a board member of the European Industrial Hemp Association (EIHA). In 2019, he was elected president of EIHA for the first time and re-elected for another term in 2021.
At the EIHA Kruse is particularly active in his field of knowledge of cannabinoids in foods. Already since 2002 he has been working on the topic of THC in food and on CBD since 2012. His cooperation with international experts and the advisory committee of EIHA combines the profound know-how from practice and science in the hemp and food industry. In course of this cooperation, various position papers and studies on THC and CBD in food have been drawn up and published.
Daniel is elected interim vice-chair of the Federation of International Hemp Organizations (FIHO).
Daniel started his career in the industrial hemp industry to realize his vision: the successful combination of ecology and economy. Vincent Placet (male, 42 years old, H-index 32)
After receiving an engineering diploma in wood science and engineering from the “Ecole Nationale Supérieure des Technologies et Industries du Bois”, Epinal, France in 2003, and a Ph.D. degree in wood science from the University Henri Poincaré, Nancy, France in 2006, Vincent Placet became Research Engineer at the Department Applied Mechanics of FEMTO-ST Institute, Besançon, France in 2006. He obtained a habilitation degree in composite materials from the University of Franche-Comté in 2013. His main research interests are thermo-hygro-mechanical behaviour of plant fibres and wooden materials, long-term durability, fatigue tolerance and health monitoring of bio-based composite materials and structures. He is the head of the MATECO research group (Materials for the ecological transition) within the Department of Applied Mechanics of the FEMTO-ST Institute. Vincent Placet has authored and co-authored over 80 papers in refereed journals and has contributed over 120 national and international conference presentations. In 2015, Vincent Placet was awarded “Daniel Valentin Price” by AMAC, the French association for composite materials. Nathalie REVOL is a hemp project manager in the French association “Lin et Chanvre Bio” (Organic Flax and Hemp). LCBio is based in Normandy, the biggest place of Europe for flax, and gathers farmers, scutchers, spinners, weavers, knitters, finishers, young designers, and major brands. Nathalie works to build a hemp value chain for long fibers on the flax model with ordered stems, field retting and scutching as linen. She has got very good trials 100% hemp yarns with the spinners Linificio and Safilin so far, and in 2022 a prototype for stems orderly harvesting build by Hyler company cut 150 ha for long fibers process. LCBio wrote a chart between farmers, scutchers, spinners, weavers, and brands to encourage business between the chart signatories. 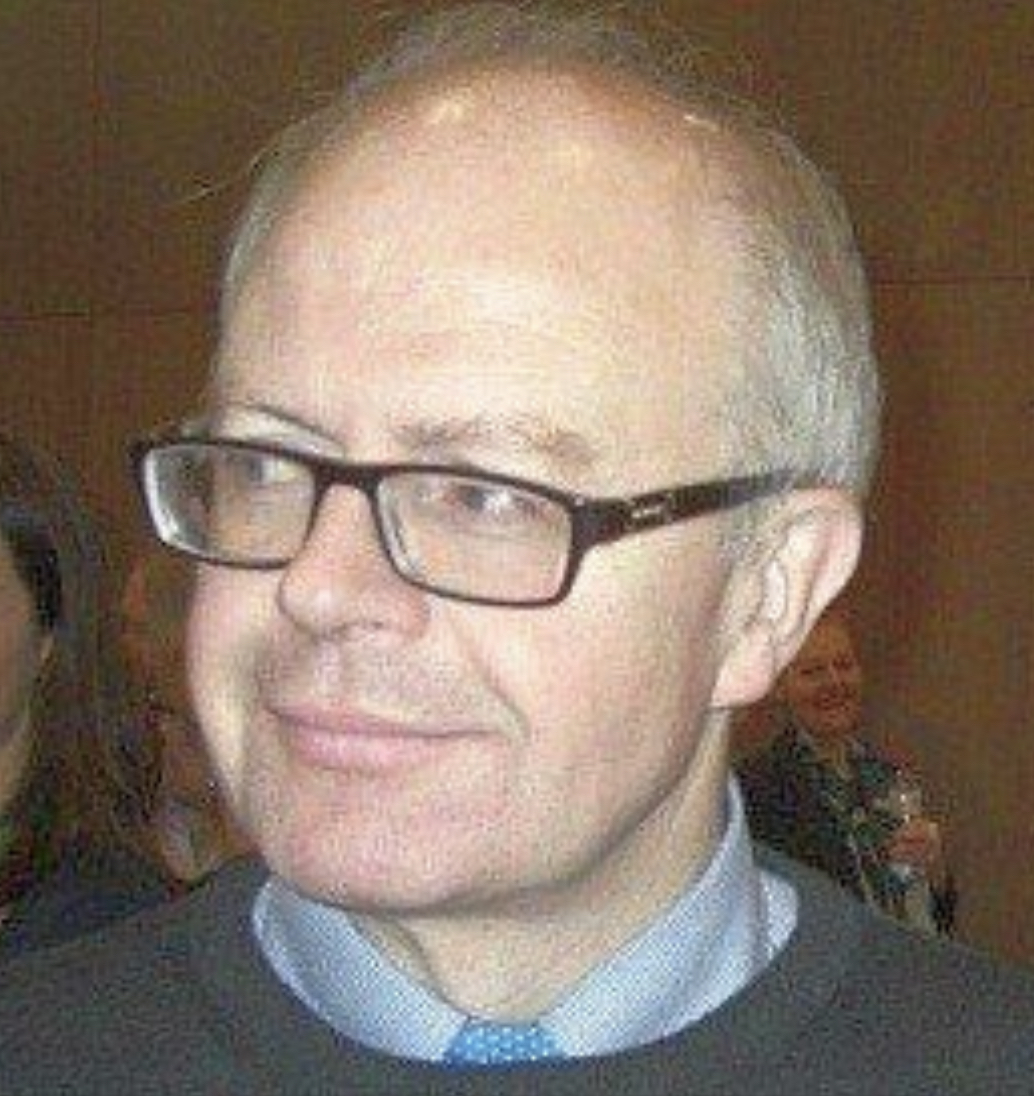 Frans Verstraete graduated in 1985 as agricultural engineer at the University of Ghent (Belgium). He held
positions at the University of Ghent and thereafter at the Belgian Ministry of Agriculture and he
was for a period technical adviser of the Belgian Minister of Agriculture. He is working for the
European Commission since 1997 and since 2000 he is working at the Directorate General Health
and Food Safety. He is responsible for the elaboration, development and management of the EU-
legislation concerning certain contaminants, in particular mycotoxins, in feed and food. Alberto Ritieni is a professor of Food Chemistry belongs to the Department of Pharmacy; his main research topics are the design and evaluation of nutraceuticals, food safety, and food analysis for their traceability. He is currently the Coordinator of the Doctoral Course in Nutraceuticals, Functional Foods and Human Health; he is currently on the Council of the Ministerial Commission to evaluate medicinal foods and food supplements. The scientific career is supported by more than 275 scientific articles in international journals, and many are invited to plenary lectures at International Congresses. 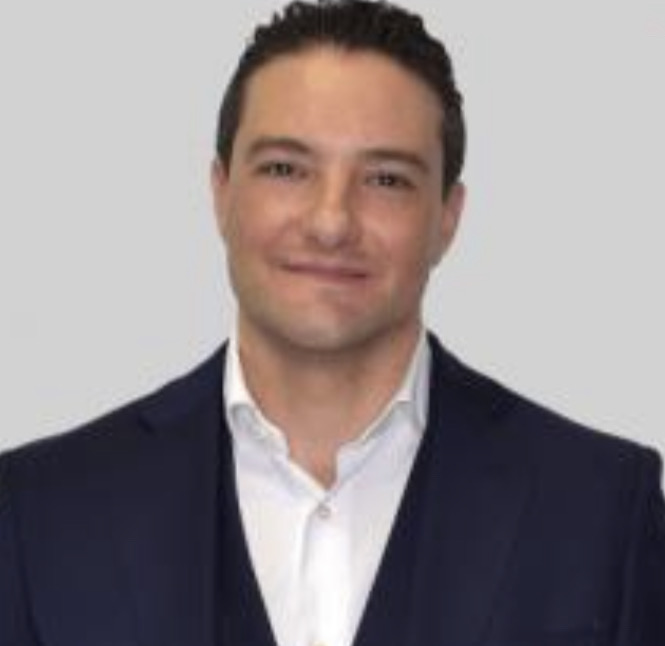 Cormatex is a textile machinery manufacturer, located in Prato (Italy) and operating on the
international markets for more than 35 years. The company has gained an important technological
know-how, specializing its production in customized solutions for the following two sectors:
• Woollen spinning
• Nonwoven

This website uses cookies to improve your experience while you navigate through the website. Out of these, the cookies that are categorized as necessary are stored on your browser as they are essential for the working of basic functionalities of the website. We also use third-party cookies that help us analyze and understand how you use this website. These cookies will be stored in your browser only with your consent. You also have the option to opt-out of these cookies. But opting out of some of these cookies may affect your browsing experience.
Necessary Sempre abilitato
Necessary cookies are absolutely essential for the website to function properly. This category only includes cookies that ensures basic functionalities and security features of the website. These cookies do not store any personal information.
Non-necessary
Any cookies that may not be particularly necessary for the website to function and is used specifically to collect user personal data via analytics, ads, other embedded contents are termed as non-necessary cookies. It is mandatory to procure user consent prior to running these cookies on your website.
ACCETTA E SALVA